C.W. Haren, Sr. (known as “Pappy”) planned to work in the family banking after his college graduation in 1931. Due to the Great Depression, banking jobs were in short supply. Being a resourceful and hardworking young man, Pappy began renovating bank owned properties. Pappy was called to serve in the Navy during World War II and hired Hal Laughlin to run his business. Upon his return from service, the partnership and HarenLaughlin Construction was born.

Pappy’s son Tod joined the company in the late 1960’s as a laborer, carpenter, and superintendent before joining the management team. After taking over the reins in the mid 1970’s, Tod grew the company through continued hard work and dedication. In 1998 C.W. ‘Wells’ Haren III purchased HarenLaughlin Construction. 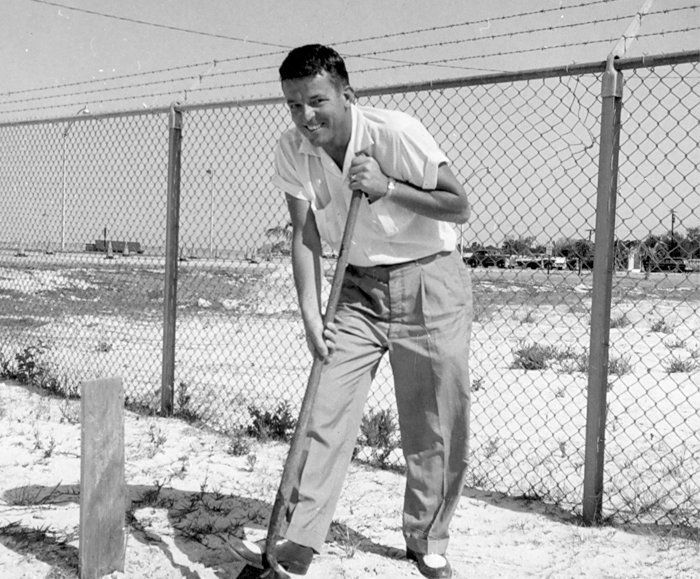 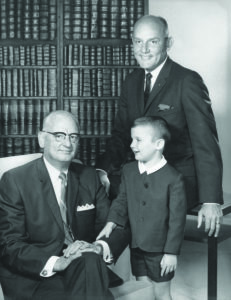 Over time, clients began to contact HarenLaughlin for restorative services after their facility experienced catastrophic damage. HarenLaughlin identified the need to provide these restoration services for existing partners and potential new clients, so in 2001 Wells founded HarenLaughlin Restoration to accommodate these needs.

Where We Are Now 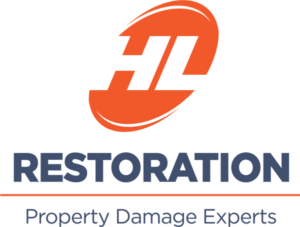